Why Self-Publishing is Hotter than the Big 5 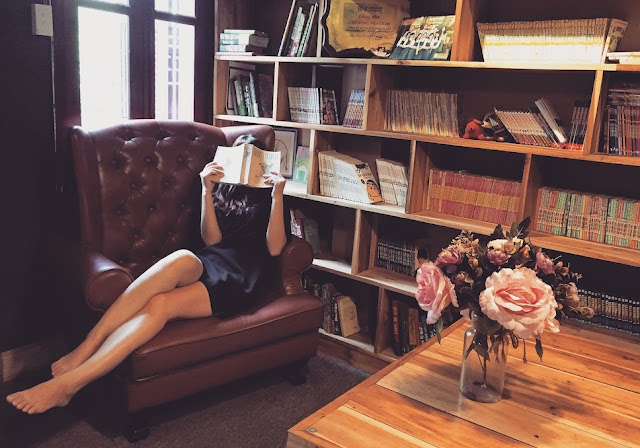 In the past, if you wanted your book on the shelf in major book stores, in other words Barnes and Nobles, if that was the best way for you to sell your particular book, then it was advantageous to go with the Big 5.
The conglomerates who controlled the publishing industry for a long time are:
1. Hachette
2. Macmillan
3. HarperCollins
4. Simon & Schuster
5. Penguin Random House
Also known as the Big 5.
However, in order for a writer to benefit from having books on the shelf at Barnes and Nobles there has to be a Barnes and Nobles for their readers to go to in their area. There are fewer Barnes and Nobles than ever, but since they were bought June, 7, 2019 hopefully at least the stores that are still open will stay open.
Independent Bookstores, unlike Barnes and Nobles, will shelf self-published books and also order them at their customer’s requests. You don’t have to be published by the Big 5 to get your book in an indie bookstore though you may have to use Ingram Sparks as at least one of your distributors, but that’s easy to do.
If customers are shopping online and comparing books from Self-Published Authors to those published by the Big 5, the greatest difference the readers find is pricing. For those that think competitive prices don’t matter, keep in mind that if the publisher is pricing your books at a cost that readers won’t pay then you won’t sell books. That matters.
Many readers of late are making negative comments about incredibly expensive books. If readers think the books from the Big 5 are too high, they’ll try lower-priced but top-quality self-published books. If they find they like them just as much, they’ll buy them instead of your Big 5 published book. This is happening now. This practice will increase among readers.
As far as statements that some people make of self-published authors being less than Big 5 authors, keep in mind that many self-published authors are award winners, and many are also on the NY Times Best Selling List. A lot of them used to be with publishers but out of preference began to self publish their books.
Also, readers just want good books. They don’t care or even usually understand who publishes them. Readers care about quality and price. Writing is hard and takes a long time and books definitely shouldn’t be priced too cheaply but prices of $10 - $20 – even $30 more than most self-published books is considered by the majority of readers to be too high. I can certainly understand why. Honestly, that is an excessive markup. But, it’s not the authors doing it’s the publishers. Big 5 authors have no control of pricing. However, Indie Authors have control of their prices and discounts.
Please don’t be quick to dismiss self-published authors and self-publishing as less than Big 5 publishing, As far as self-publishing being inferior to traditional publishing it doesn't make sense. If the author's writing, the cover art, the editing, and the formatting are up to par with traditional publishing then how can the book be inferior to traditional publishing? It can't. If self-published books were inferior then why would the any of them show up on the New York Times Best Selling list? And they do, regularly.
If you're a writer, keep the above facts in mind and make your choice based on what is truly best for you and the book you’ve written. There are some exceptions but for most authors, it is advantageous to self-publish rather than publish with the Big 5.
As for me, I have worked with 5 publishers altogether. A couple of years ago, when I got all my rights back, I decided to self-pub all 36 of my books. And I have never regretted that decision.
I offer indie-publishing consultation and ghostwriting services as well. http://CorneliaAmiri.com
Posted by cornelia amiri at 1:47 AM