Star War Fans Awaken for Love of the Force

Star War Fans were a force of thousands 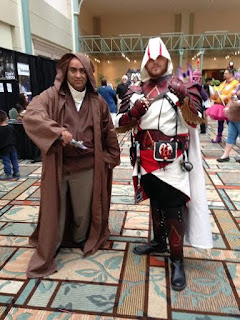 in Manchester, England, at the Star Wars Convention.

On the December 4, 5 and 6 For the Love of the Force took place in Manchester. The event featured  a full-scale animatronic Jabba the Hutt, a Jedi Training School,  and Ewok Village and more.

More at Buzzfeed
http://www.buzzfeed.com/buzzfeedvideo/thousands-attend-for-the-love-of-the-force-star-wars-convent#.thB2r82XGl
Posted by cornelia amiri at 7:34 AM No comments:

Star War Fans are a force.

Lining up two weeks in advance of the premiere. Star War Fans have been waiting in line since December 5th, twelves days before the premiere.
It’s first come first serve for the best seats in the house. But it’s based on loging in time on  liningup.net.
Star War fans using liningup.net are raising money for Starlight Children’s Foundation. Once a fan logs 24 hours in the line they can buy one of 576 tickets for the screening of The Force Awakens. 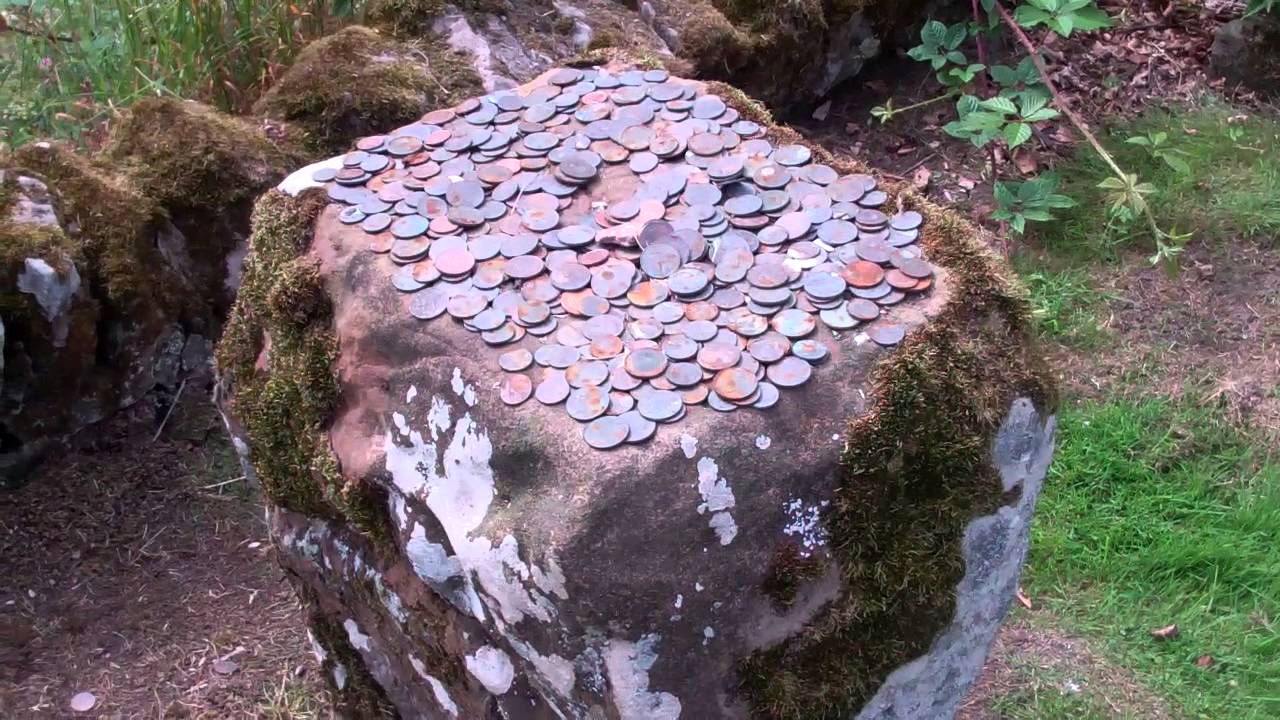 On the video above bI tried to find one that was not negative about paganism and couldn't so please forgive the remarks.

Posted by cornelia amiri at 9:20 AM No comments: