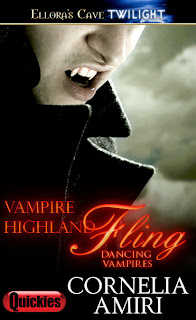 Posted by cornelia amiri at 8:00 AM No comments:

Which book wears it best

Prince of Powys or Lover At Last?

Which book wears it best? 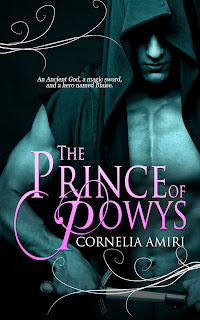 In an age of heroes, Branda, a Saxon princess helps Blaise, a Prince of Powys, escape her father’s stronghold.  In turn, he vows to escort the princess to her sister in Scotland so she can escape an arranged marriage. Instead, he holds her captive as his hostage in the unbreachable hill fort of Dinas Bran, where she captures his heart. Will Blaise be forced to throw away his honor for love or to tear out his heart for honor?

Posted by cornelia amiri at 8:11 AM 5 comments: