Maewyn Succat was born in either Wales or the lowlands of Scotland around 415 AD. His parents were Conchessa and Calpurnius—a Romano-British army officer and deacon.
At 16,  Maewyn was abducted by Irish raiders and sold as a slave to herd sheep on Slemish mountain. After six years he escaped, made his way to the coast and stowed away on a boat headed to Britain.

After his kidnapping, Maewyn devoted his life to serving God and went to a monastery in France to study under St Germain, the bishop of Auxerre. During this time he changed his name to Pātricius. He was ordained a bishop by Pope Celestine, who sent him to Ireland. For twenty years Bishop Pātricius brought Christianity to the people of Ireland, baptizing farmers as well as nobles and even the sons of kings.
Here are two fantasy romances set in Ancient Ireland and my nonfiction history book of the High Kings. 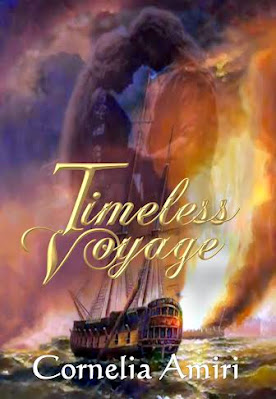 Neither the centuries that have come and gone nor the sears between us ...can keep us apart.
As the Celtic pirate, Anwen, presses her hard iron dagger against the Roman's throat, memories of fated lovers, druids and sacrifice, stay her hand.
Kaeso is captivated by dreams of the woman he loved in a previous life, the mirror image of Anwen. In this lifetime they are foes, Roman and Celt. Can Anwen and Kaeso steer their timeless voyage to a happy destiny or will they be robbed of love once more? 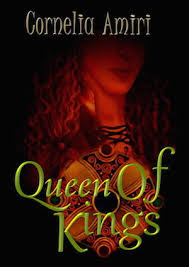 As wild and beautiful as the land she rules, all men lust for her, warriors and kings bow to her might and magic, but one champion comes forth to gift her with a white bull and true love… but can the handsome stranger win her heart? 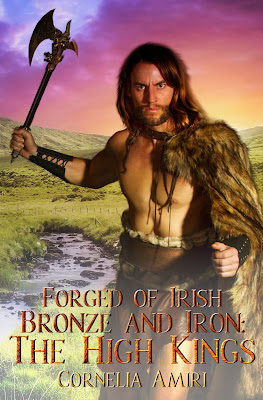 Forged of Irish Bronze and Iron: The High Kings

A legacy no one can steal
For centuries in grand feasting halls and around flickering peat fires bards sung of the exploits of High Kings such as Tigemmas—Lord of Death and Niall of the Nine Hostages, possibly one of the most potent men to ever live.

Posted by cornelia amiri at 2:50 PM